a chapter of Mindfulness Ontario

A blog I wrote on this topic can be found by clicking https://julekmeissner.com/can-mindfulness-prevent-classroom-violence/ 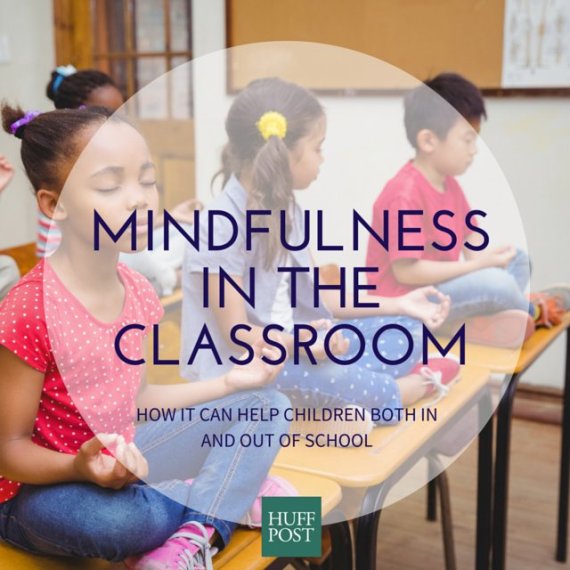 I recently attended a silent week of meditation and mindfulness near Ottawa, where I worked at paying attention, observing my reactions to what was going on, and managing these reactions.

Paying attention during the 4 sessions of sitting meditation each day, interspersed with walking meditation, was greatly…

Invitation to participate in a study on mindfulness:

If you have been practicing mindfulness meditation regularly for 2 years or more, and you are interested in participating in a study, please contact me (Narges Khazraei), at: nkhaz013@uottawa.ca.

I can provide you with more information and details about my study via email. Thank you :)

Listening to My Body


I was recently “setting up” my morning meditation - establishing a strong posture and then relaxing the muscles in my upper body. And, it occurred to me that I was consciously relaxing tension in my body to assist in relaxing tension in my mind. It reminded me that these two aspects of our being are so completely connected. They represent the two sides of stress.

One year after attending the course on meditation and mindfulness (MBSR), I went on my first meditation retreat. It was an experience which, initially, was not particularly pleasant.

One of the attitudes we cultivate to enhance our being mindful is that of not “striving” – whenever possible and appropriate, not working to achieve a particular outcome from an experience. I relearned this attitude when I attended my son’s graduation.

I grew up in a household where university education was highly thought of. I appreciated and enjoyed mine, and my wife and I very much encouraged our “kids” to get a degree. When our son was about to graduate from Laurier University, we…

In order to deal with difficulties during meditation - and daily living – certain perspectives and attitudes can be quite helpful. I was reminded of this again a number of years ago when I encountered the cat’s meow.

As meditators, we are encouraged to practice skillful ways of responding to whatever physical and mental challenges arise during the meditation sitting. Our two cats – Thelma and Louise – have created both types of challenges for me.

When I began to…

Practising mindfulness has physical, intellectual and emotional benefits. It also feels quite pleasant when it occurs. By “when it occurs” I mean when I bring my attention back to the present moment – when I refocus on the here and now.

A few years after I began to meditate, in my work as a public servant, I was attending a day-long meeting of our national advisory council in Whitehorse. The council was my responsibility as coordinator, so I was paying close attention to the…

Conquering Height - a blog I posted Aug 14 on mindfulmeditationottawa.ca

Meditation and mindfulness have improved my enjoyment of life in many ways. One of them is recognizing habits that are not positive, and working to reduce them. An important one was my lifelong fear of heights.

I have never been comfortable at high altitudes, even modest ones like the roof of our house. Dirty rain gutters? By all means, fetch a ladder. But for heavens sake don’t ever leave the ladder! Just use it to access the gutters directly. Don’t get on the roof and walk around!…

Article on the Buddhism-Mindfulness Debate

Growing Mindfulness - a blog I recently posted on mindfulmeditationottawa.ca

Mindfulness, and the meditation that cultivates it, is a growing phenomenon in North America and elsewhere due its potential to improve one’s well-being and capabilities. It’s not new in the world - Buddhists have been practicing it for 2500 years. And it’s not necessarily Buddhist - after all, it’s a basic human capacity. But it does play a central role in the Buddhist methods of mental development and purification. And Buddhism has helped to spread its growth in the West. Another major…

Mindfulness Ottawa is a new community dedicated to bringing together professionals who are interested in the practice of mindfulness.

To add a Sangha please email us.